Alderbury and West Grimstead Primary School in the village of Alderbury, about 4 miles from Salisbury and is a ‘single-form entry’ school. The Headteacher Wesley (Wes), teachers and governors, work hard to provide an environment in which pupils can succeed. They pride themselves on the community nature of the school, where a high priority is given to moral and social understanding, which, in turn, contributes to pupils’ positive attitudes and good behaviour. 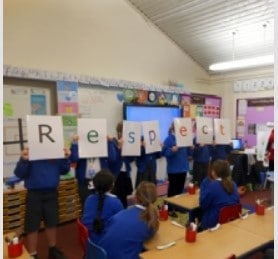 When Student Pupil Tracker Online (SPTO) closed for business, Wes had a difficult decision to make about replacing SPTO. Having heard about iTRACK from LCP, he contacted us to talk about his requirements.

He was keen to have a system that would allow parents to log in to see their child’s data and a company that would import existing historic data. He was also interested in our report writing functionality and a system that was cost effective

After an initial demonstration by Philip Beale, MD at LCP, Wes identified iTRACK’s easy-to-use reporting features. It could report to parents both with parent logins (at the time a new feature within the system), and its report writer functionality. He observed how the reports were fully editable and how they could be personalised to the individual child. He also saw how the reports could be formatted in line with the school’s theme and persona.
Having decided our system could meet his requirements, he rolled it out to the school in the new academic year. Wes had begun his iTRACK journey. 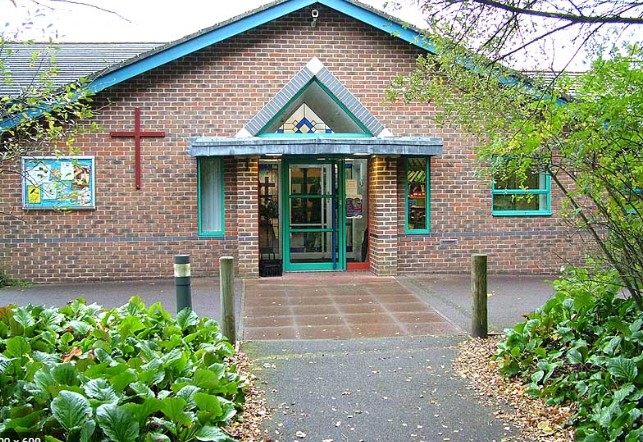 Wes commented “As a school we have been delighted with how easy it is to use iTRACK. LCP made the change over to iTRACK seamless, and we were able to customise the system at the start to reflect how we wanted to record progress here at AWGS. We really appreciated the training sessions which helped us all to understand how the new system works. Teachers have found it quick and easy to input their end of term data, and Subject Leaders have been delighted with the suite of reports, which makes tracking by class and / or key group quick and straight forward. Governors can understand the data, which is presented in a range of user friendly graphs. We are delighted that we signed up for the 3 year licence, which represents good value for money.”

Training was combined with another local school, also new users to iTRACK. During the second training session with Alice, our Educational Consultant, Wes mentioned how much he benefitted from the target setting capabilities with our ‘set targets tab’. He liked how quick and easy it was to complete using the auto-filling feature entering targets for each year based on a judgement.

Wes was also conscious of the need for tracking his SEND pupils and demonstrating the progress they were making. Alice mentioned iASEND for his SEND community and after a demonstration he felt this would help demonstrate both the progress and planning of next steps for each pupil.

iASEND is truly cost effective. iASEND breaks down the curriculum into small, more manageable steps. A teacher commented ‘iASEND is very handy for the planning that we need to do in English/Maths for each individual.’