iASEND is an online tracking system for pupils with special educational needs and disabilities.

To find out more about iASEND, see our tracking system in action, or to arrange training, call our friendly team on 01926 468 687 – we’re always ready for a chat!

All you need is an internet connection to access iASEND from any device with a web browser.

Save time and go back to being a teacher sooner.

View the small-steps of progress of children in a variety of reports.

iASEND creates periodic backups of your data automatically and before changes are made to your settings.

Built in and customisable filters

Use filters to dive deep into data and compare different groups of students.

Benchmark students’s attainment from other schools with similar profiles

Set unique profiles to capture and compare to similar students from other schools.

Track pupils from Year 1 to Year 11

Fully featured tracking to the end of KS4 up to KS3 attainment.

Focus on student’s barriers to learning

Focus on the student’s barriers rather than the labels.

Individualise pupil profiles to recognise and compare to their barriers to learning.

Broken-down ‘I can statements’ allows you to assess the depth of the student’s learning.

Benchmark attainment against students with similar barriers to learning from other schools.

What others say about IASEND: 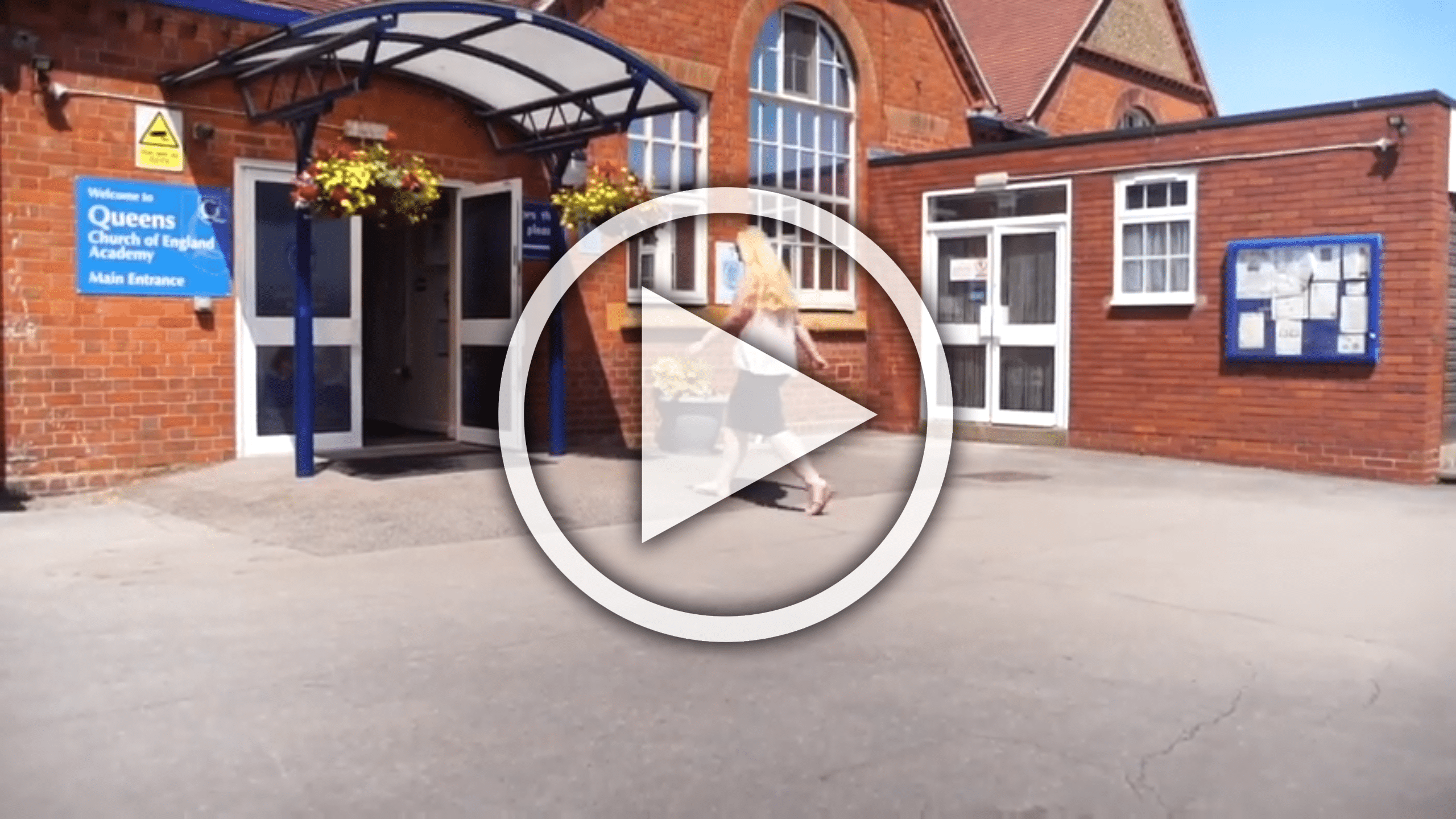 ‘iASEND is very handy for the planning what we need to do in English/Maths for each individual.’

‘I like the way it really puts the child at the heart of the assessment process, this helps with planning and identifying their next steps as well as showing what they can achieve.’

‘iASEND has been a great tool for us and allows me to show small steps of progress that children are making. The system also allows us to share this with parents in a clear way. iASEND is simple to use and allows us to meet the needs of our children with confidence and know that we are tailoring the learning for each individual.’

The story behind the development of iASEND 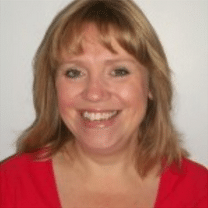 iASEND stemmed from the need we had, now well over 15 years ago, to make sense of raw pupil data. We needed to be able to use the information to demonstrate how well the children were progressing and to make sense of their attainment year on year.

I thought about what schools needed to know and the sort of questions Ofsted asked about boy’s and girl’s attainment and pupils receiving free school meals in the days before Pupil Premium. I also considered the impact of various ‘labels’ such as ASD or physical disability and appreciated that these labels or ‘primary need’ don’t really help when analysing pupil data. For example, ASD could be a child’s primary need but the same ‘label’ can be attached to a child who is locked in, has very little awareness of self or others and profound learning needs, or a child who excels academically and ends up with a PhD in maths or astrophysics! So, severity of need in key domains was created to try to capture what is getting in the way of pupils making the same progress as their mainstream counterparts.

This is a key element of iASEND which differs to its rivals and counterparts – severity of need in different domains creates a code, where one child’s progress can be

compared with all other pupils with the same code regardless of school, label and age. This was the key development in thinking that sets iASEND apart and allowed the potential to benchmark pupils and thus consider best practice.

Following this idea, it was important to create a hierarchical set of assessment statements built around p-levels and the National Curriculum that were small step enough to demonstrate progress. At the start of my career, any child not attaining at National Curriculum level 1 was W (working towards). Some children I worked with were working towards for their entire school career, which of course could show no progress at all over several years even when the child had made significant strides within the context of their needs.

The next development was to consider depth of learning and what this means to a child with SEND. The ability to use and apply learning is fundamentally important for all children but I was aware that the push to move on to new learning was causing some children to learn new knowledge and skills at the expense of older learning previously ‘ticked off’ as complete. The need to demonstrate that the child can remember, use and functionally apply previous learning is fundamental to iASEND where horizontal learning (recalling and demonstrating in a range of contexts) is just as important as vertical learning (acquiring new knowledge and skills). This is another key element of this system and allows all pupils to demonstrate progress over time.

So, a system was created of small steps of progress in each subject area that could be used to track progress and help teachers plan appropriately differentiated lessons for pupils. Over time this led to a curriculum model that built upon iASEND and linked learning opportunities directly to the iASEND assessment framework. The analysis of the subsequent annual progress data was originally done by hand and could be split according to gender, severity of need in key domains and by Pupil Premium or not pupil premium to compare groups as required.

Ofsted inspection feedback demonstrated that this system was beyond many others and could lead to schools making changes in approach to respond effectively to the school’s results. Originally this system was only in place for core subjects; recent developments include all subjects other than PE.

The analysis of the pupil’s data should lead the iASEND system to be able to benchmark school’s data and help SEND developments by looking at best practice. Ultimately this supports pupils to achieve better, optimises progress and this will benefit future life chances and inclusion.

iASEND is fundamentally different to other systems as it was originally developed to be used in a special school with children aged from 3 to 19 and pupils attaining at very low p-levels to children who were studying for GCSEs and A levels. It needed to work for such a wide range of need, age and stage that it was devised to apply to all. This real school need allowed me to create an assessment system that was tweaked and developed over time to be as fit for purpose in the real world as it needed to be and I knew other schools had need for it because I had been sharing my work with several schools in this area already.

As soon as National Curriculum levels were lost, and I could see the struggle schools were facing, I knew that I needed to try to share a high-tech version to use in real time

rather than a paper based version that required data analysis at the end of the year. That’s where iASEND from LCP brought all this together and provides an easy to use assessment system suitable for any children with additional needs.